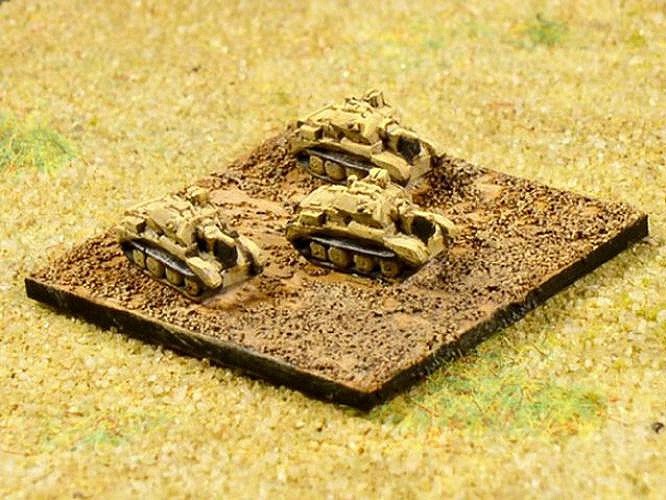 The Tank, Cruiser, Mk IV (A13 Mk II) was a British cruiser tank of the Second World War. It followed directly on from the Tank, Cruiser, Mk III (A13 Mk I). The first Mk IVs were Mk IIIs with extra armour fitted to the turret. Later Mk IVAs were built with the complete extra armour. The tank was used in France in 1940 and in the early part of the war in North Africa, before being withdrawn from service.