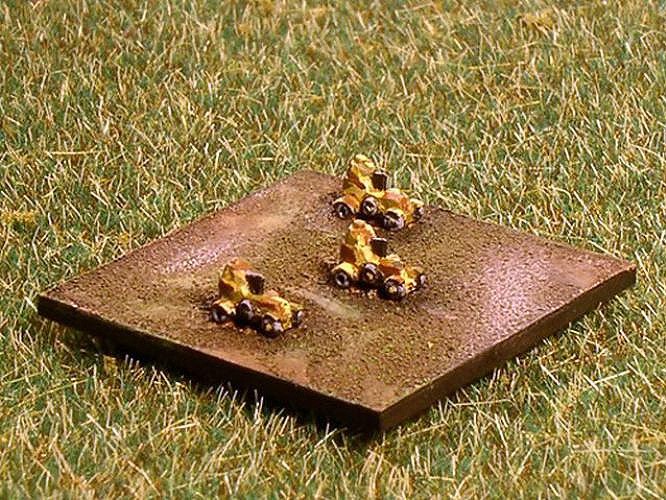 Samochód pancerny wz. 34 (“armored car, year 1934 model”), was a standard light armored car used by the Polish Army during the September Campaign of 1939.

The vehicle was based on the earlier half-track samochód pancerny wz. 28, which entered service in 1928. The original vehicle proved to be unpopular with its crews who were unhappy with its handling, low maximum speed, as well as poor cross-country capabilities, and it was decided to rebuild it as a wheeled vehicle. The new version of the armored car entered service in 1934.