View cart “HMMWV Stinger (7+7 pcs)” has been added to your cart. 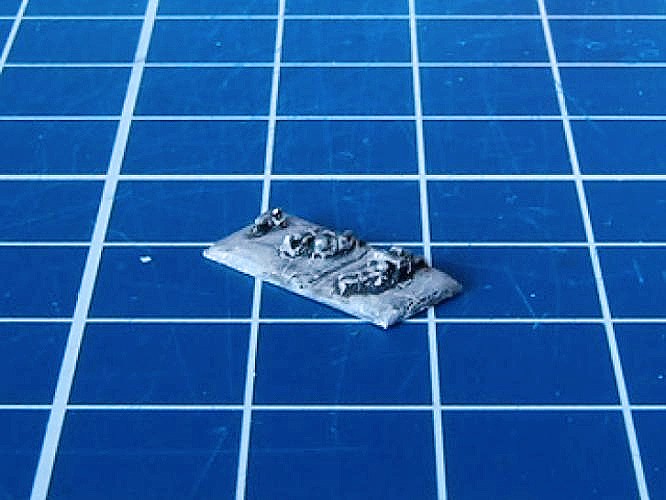 The 9M14 Malyutka (Russian: Малютка; “Little one”, NATO reporting name: AT-3 Sagger) is a manual command to line of sight (MCLOS) wire-guided anti-tank guided missile (ATGM) system developed in the Soviet Union. It was the first man-portable anti-tank guided missile of the Soviet Union and is probably the most widely produced ATGM of all time—with Soviet production peaking at 25,000 missiles a year during the 1960s and 1970s. In addition, copies of the missile have been manufactured under various names by at least five countries.

1 review for AT-3 Sagger