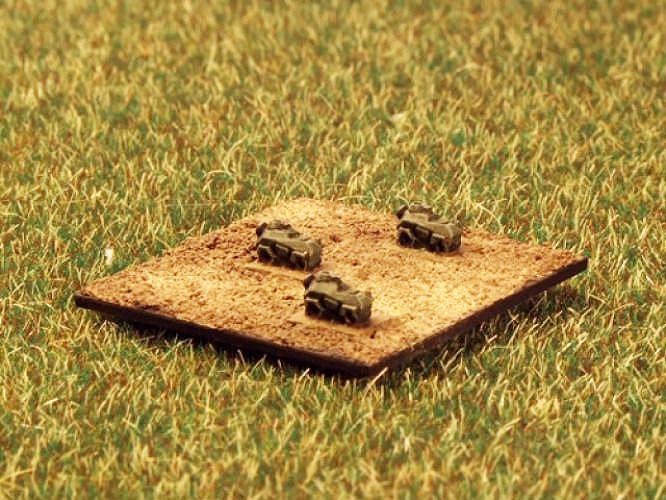 The BA-64 is a small, lightly armoured, four-wheeled Soviet scout car based on the GAZ-64, the independently developed Soviet equivalent to the American Jeep. It typically carried a Degtyaryov machine gun or PTRD anti-tank rifle. Nicknamed Bobik (a popular dog name/nickname) by Red Army crews, the vehicle has been widely exported. The majority of GAZ-64 chassis produced during World War II were used for BA-64 armored cars.