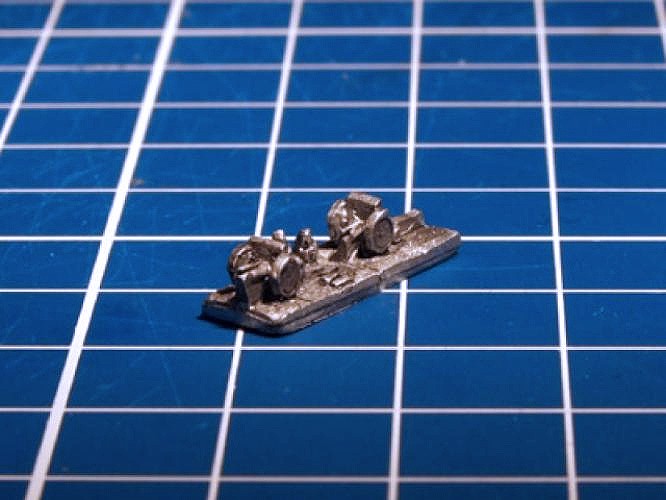 The Cannone da 75/27 modello 06 was a field gun used by Italy during World War I and World War II. It was a license-built copy of the Krupp Kanone M 1906 gun. It had seats for two crewmen attached to the gunshield as was common practice for the period. Captured weapons were designated by the Wehrmacht during World War II as the 7.5 cm Feldkanone 237(i). Special fortress versions were produced as the Cannone da 75/27 modello 06 in Casmatta and in Caverna. These had different carriages suitable for static use.