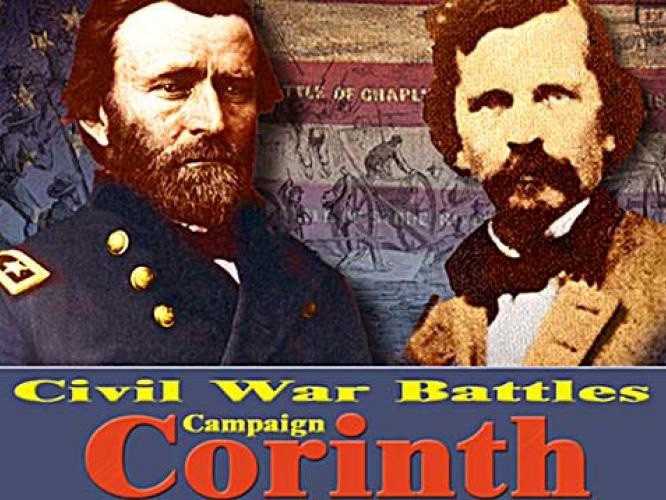 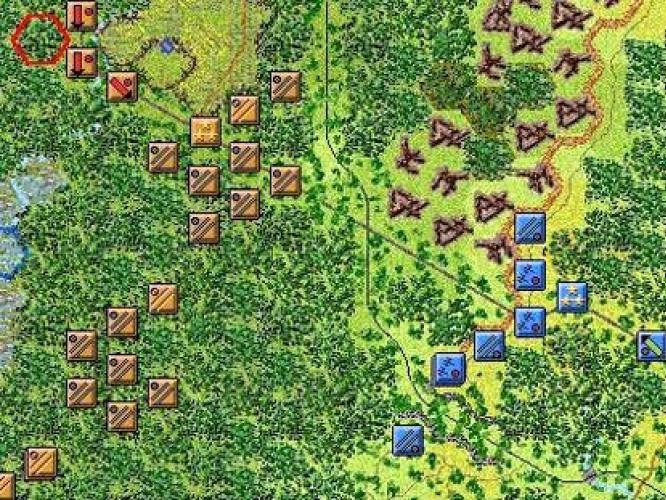 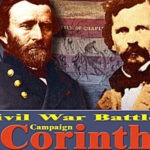 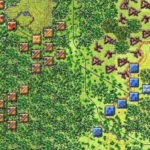 Campaign Corinth depicts the Mississippi front of the vast Confederate offensive in the Fall of 1862 that culminated in the battle of Corinth. Defending Federal gains in Mississippi and West Tennessee are Federal Generals Ulysses S. Grant and William S. Rosecrans. Their opponents, Confederate Generals Earl Van Dorn and Sterling Price, have dreams of planting their banners on the banks of the Ohio River.

The heart of the game is the campaign. At each stage, players choose from 2-4 operational decisions that will result in a tactical battle to be played out on an expansive map, providing room for maneuver. The campaign is non-linear, with both offensive and defensive operational options available to each side.

Campaign Corinth contains 197 scenarios, including the historical battles of Iuka, Corinth, and Davis Bridge along with smaller actions at Middleburg, Britton’s Lane, and Big Hill. Though every scenario may also be played as a stand-alone, the bulk of the scenarios are integrated into the operational/tactical campaign, providing a high degree of replay value.