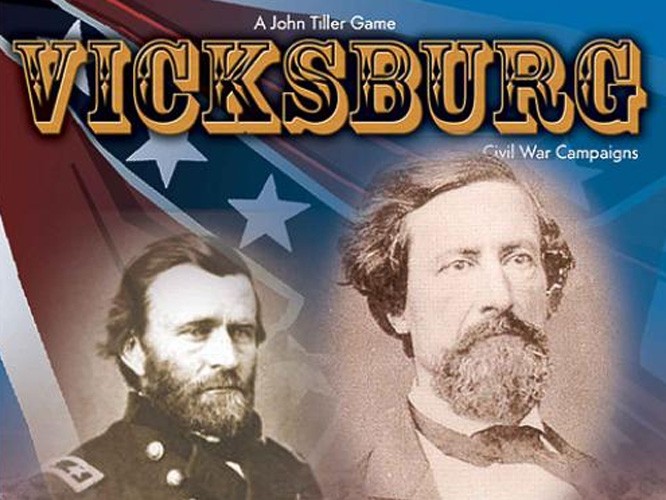 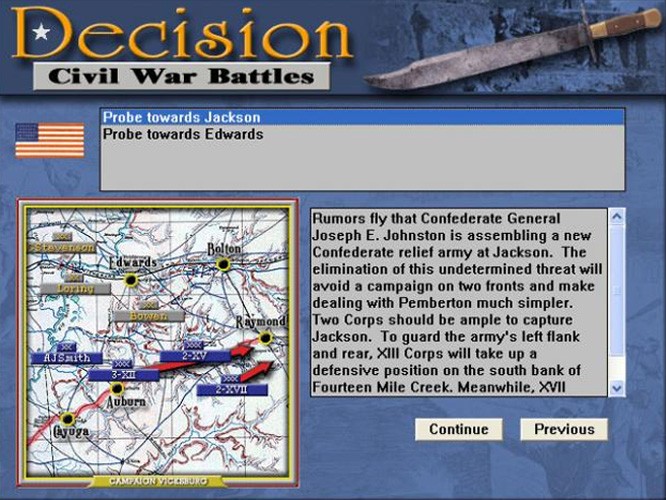 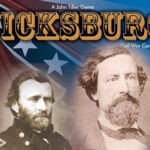 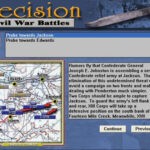 It is the end of April 1863 on the Mississippi River. After disastrous Union campaigns at Chickasaw Bayou, Steele Bayou and Greenville, General U.S. Grant now elects to bypass the Confederate fortress city of Vicksburg. Instead, he will take his Army of the Tennessee and march down the Louisiana side of the Mississippi River.

Anxiously expecting a Union thrust somewhere across the river into Mississippi, Lt. General John C. Pemberton and his Confederate army occupies a strongly fortified position extending both north and south of Vicksburg. With Grant’s crossing of the mighty river there will be no turning back …for either side.