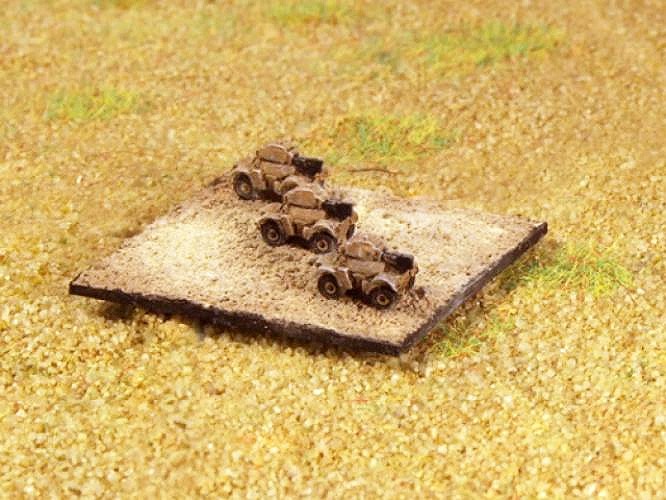 The Daimler Armoured Car was a successful British armoured car design of the Second World War which continued in service into the 1950s. It was designed for armed reconnaissance and liaison purposes. During the postwar era it doubled as an internal security vehicle in a number of countries.

Former British Daimler armoured cars were exported to various Commonwealth of Nations member states throughout the 1950s and 1960s. In 2012 some were still being operated by the Qatari Army.