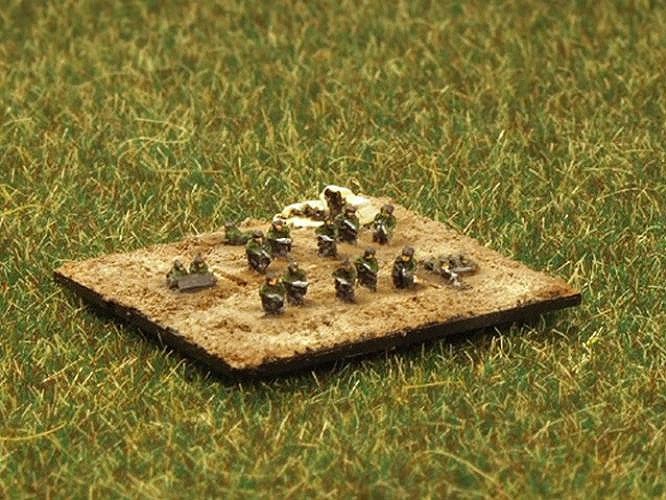 Fallschirmjäger  is the German word for paratroopers. They played an important role during World War II, when, together with the Gebirgsjäger they were perceived as the elite infantry units of the German military. After World War II, they were reconstituted as parts of postwar armed forces of both West and East Germany, mainly as special ops troops.

German Fallschirmjäger in World War II were the first paratroopers to be committed in large-scale airborne operations. They came to be known as the “green devils” by the Allied forces they fought against.[1] The word Fallschirmjäger is from the German Fallschirm, “parachute”, and Jäger, literally ‘hunter,’ which refers in this context to light infantry.

Be the first to review “Fallschirmjager (15 pcs)” Cancel reply