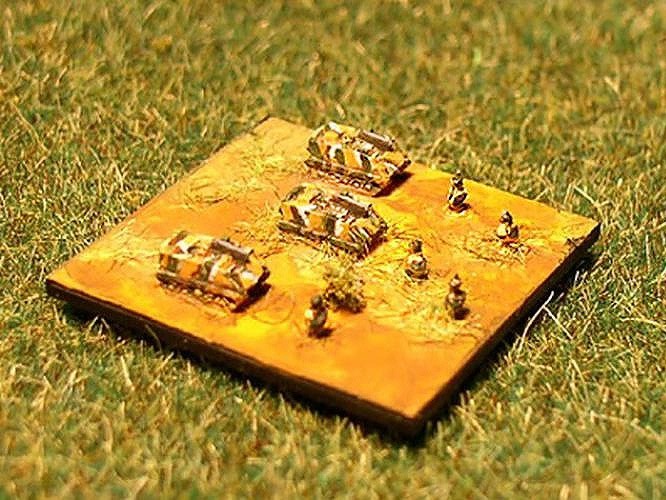 The M113 is a fully tracked armored personnel carrier that was developed by Food Machinery Corp (FMC). The vehicle was first fielded by the United States Army’s mechanized infantry units in Vietnam in April 1962.[2] The M113 was the most widely used armored vehicle of the U.S. Army in the Vietnam War, earning the nickname ‘Green Dragon’ by the Viet Cong as it was used to break through heavy thickets in the midst of the jungle to attack and overrun enemy positions. It was largely known as an “APC” or an “ACAV” (armored cavalry assault vehicle) by the allied forces. In the U.S. Army, the M113 series have long been replaced as front-line combat vehicles by the M2 and M3 Bradleys, but large numbers are still used in support roles such as armored ambulance, mortar carrier, engineer vehicle, and command vehicle. To date, it is estimated that over 80,000 M113s of all types have been produced and used by over 50 countries worldwide, making it one of the most widely used armored fighting vehicles of all time. The most common armament is a single .50 caliber M2 Browning. However, the mount can also be fitted with a 40 mm Mk 19 automatic grenade launcher.