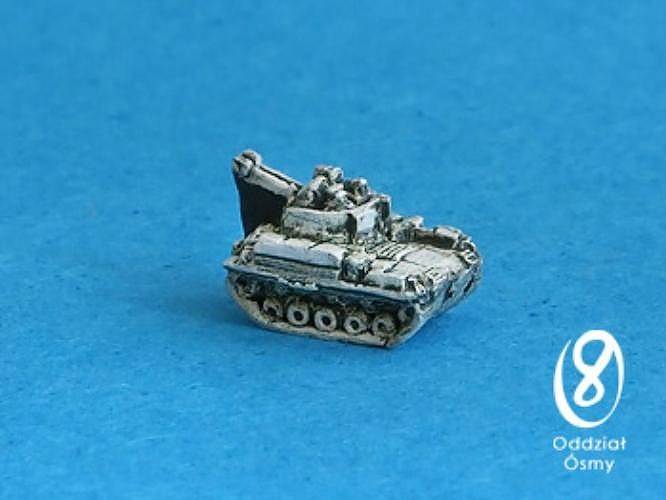 The M42 40 mm Self-Propelled Anti-Aircraft Gun, or “Duster”, is an American armored light air-defense gun built for the United States Army from 1952 until December 1959, in service until 1988. Production of this vehicle was performed by the tank division of the General Motors Corporation. It used components from the M41 light tank and was constructed of all-welded steel.