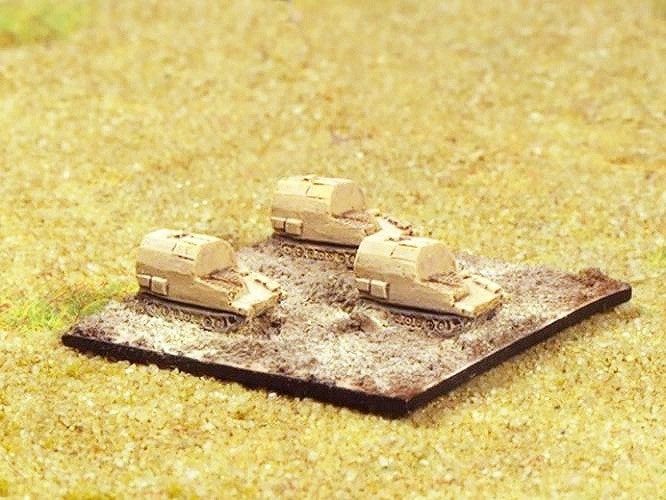 The M992A2 Field Artillery Ammunition Supply Vehicle (FAASV) is built on the chassis of the M109-series howitzer. It is also colloquially referred to as a “cat” (referring to its nomenclature, CAT: Carrier, Ammunition, Tracked) This ammunition vehicle has no turret, but has a taller superstructure to store 95 rounds with a corresponding number of powders and primers. There is a maximum of 92 conventional rounds, 45 each in two racks, and 3 M712 Copperhead rounds. The M992A2 has a weapons mount similar to that on the M109 turret, usually mounting a Mk 19 grenade launcher or the M2 Browning for local defense against infantry and light armored vehicles.