View cart “Panzer Campaign Minsk ’44 Operation Bagration” has been added to your cart. 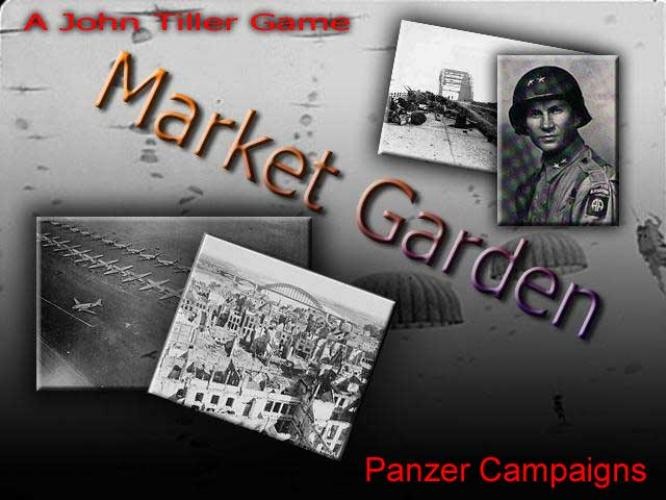 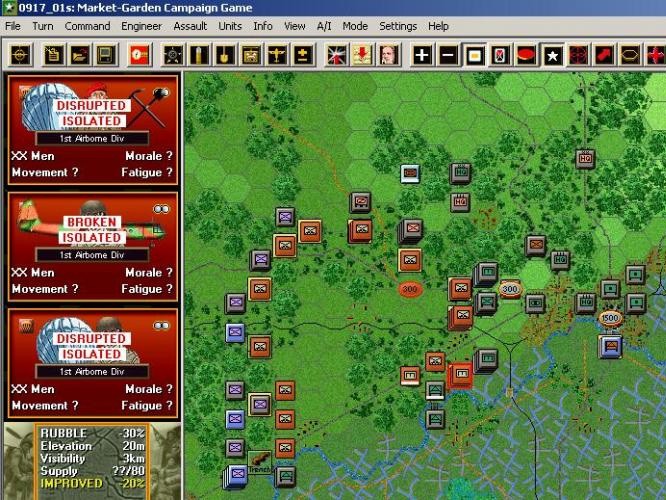 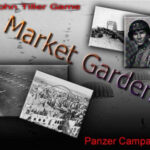 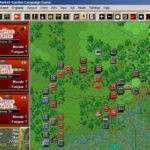 Market-Garden 44 covers the epic airborne battle that occurred in September 1944, when Montgomery gambled with 35,000 paratroopers in a bid to cross the Rhine and bring an early end to the war against Germany. Unfortunately, Arhem was the resting spot of two battle weary SS Divisions, and the ensuing combat was among the fiercest recorded during the war.