View cart “Panzer Campaign Kharkov” has been added to your cart. 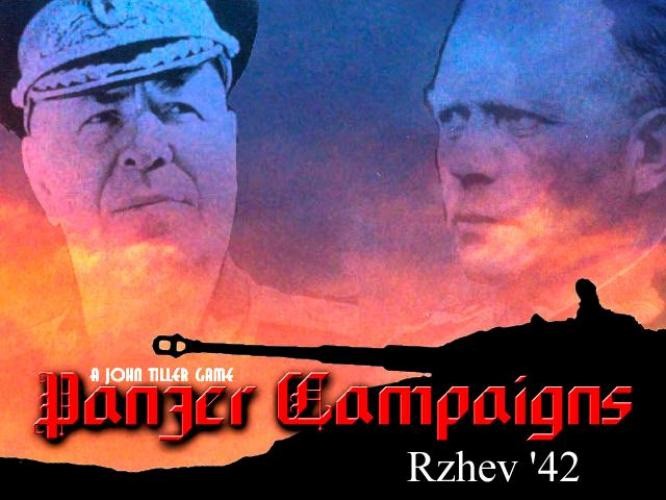 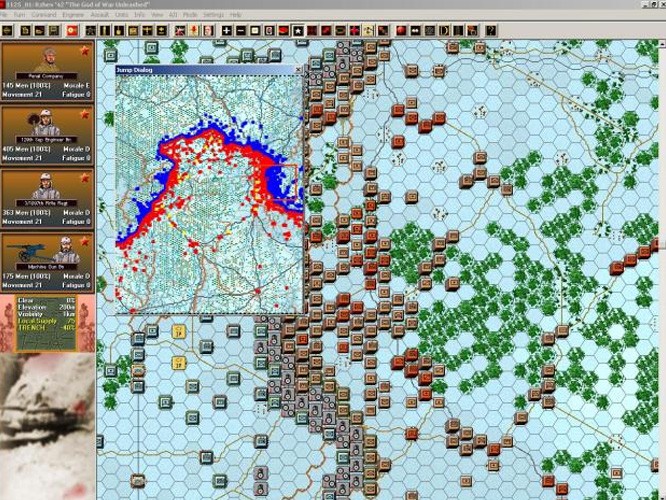 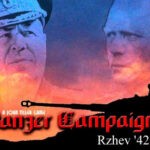 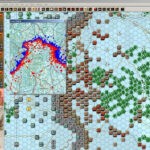 In late 1942, Marshal Zhukov made plans for the annihilation of the German 9th Army at Rzhev, while most of the world’s attention was focused at Stalingrad. “Operation Mars” called for the attack and pinching off of the German salient, but was to be his greatest defeat. Rzhev 42 allows the player to recreate this massive battle which threatened the existence of Army Group Center.

Be the first to review “Panzer Campaign Rzhev 42” Cancel reply