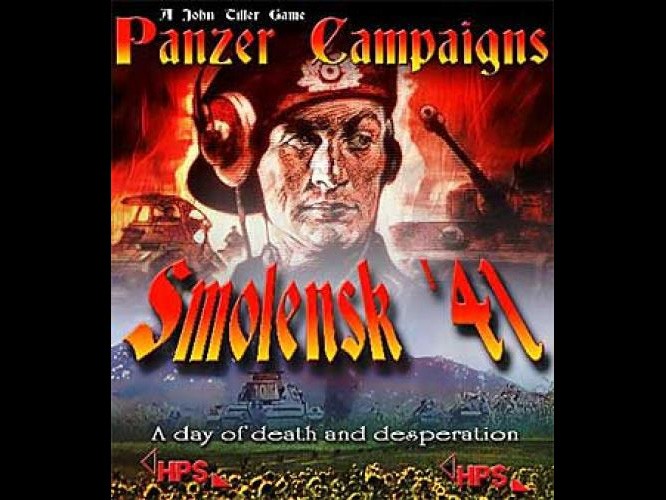 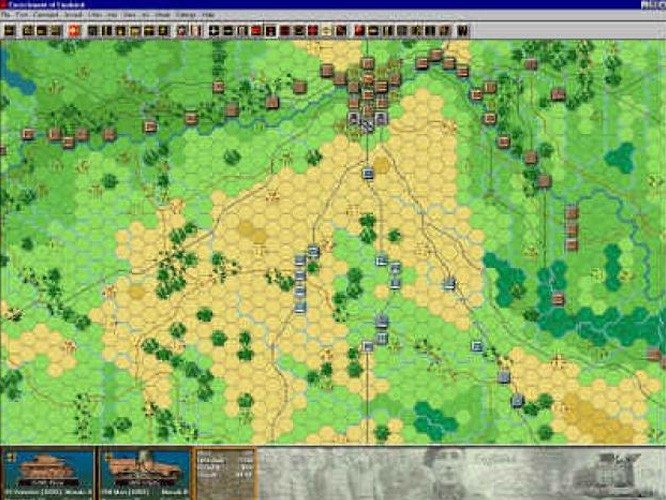 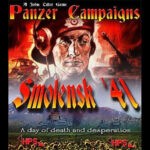 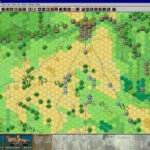 As dawn breaks, the Soviet 129th Rifle Division finds itself in positions outside the historic Smolensk after a rough night march.  New to the front, a certain uneasiness prevails through  the ranks, but the word from the Front HQ is that they’ll remain in reserve and won’t see action for at least a few more days.   As the sun rises above the horizon into a clear blue sky, the weary men remain completely unaware of the storm of German armor rapidly bearing down on them, confident they are safe behind the Red Army front line.  Unfortunately for them, the master of the approaching storm is none other than the German panzer leader Heinz Guderian, and the defensive front on which they are depending has already been shattered.  The beautiful summer day which is beginning so peacefully is about to turn into a day of death and desperation.

Be the first to review “Panzer Campaigns Smolensk” Cancel reply