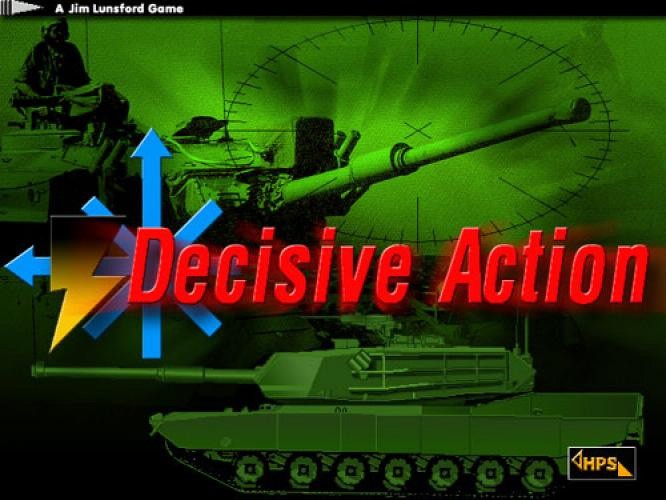 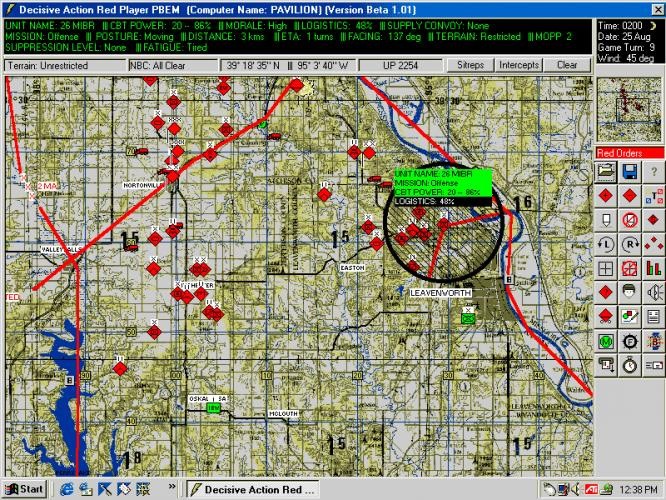 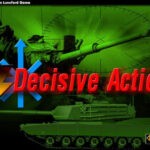 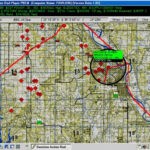 Decisive Action is a modern Division and Corps level simulation that depicts combat with maneuver brigades and battalions along with supporting artillery, airstrikes, electronic warfare, engineer, helicopters, and even pysops units. Units are depicted with official NATO symbology, and US Army official map control measures delineate the battlefield. Scenarios include Germany, SouthWest Asia, and the US Army’s National Training Center.