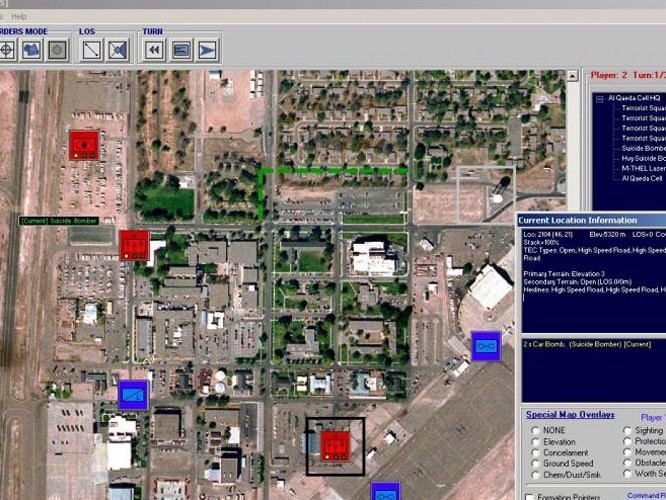 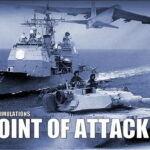 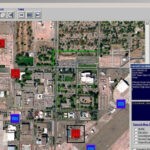 HPS Simulations, working with the United States Air Force Office of Scientific Research, is proud to announce the  release of Point of Attack 2, a Scott Hamilton simulation.

Units are depicted with official NATO symbology. Scenarios include Germany, Korea, Southwest Asia, and the US Army’s National Training Center, along with hypothetical terrorist attacks on US soil.

Be the first to review “Professional Military: Point of Attack” Cancel reply