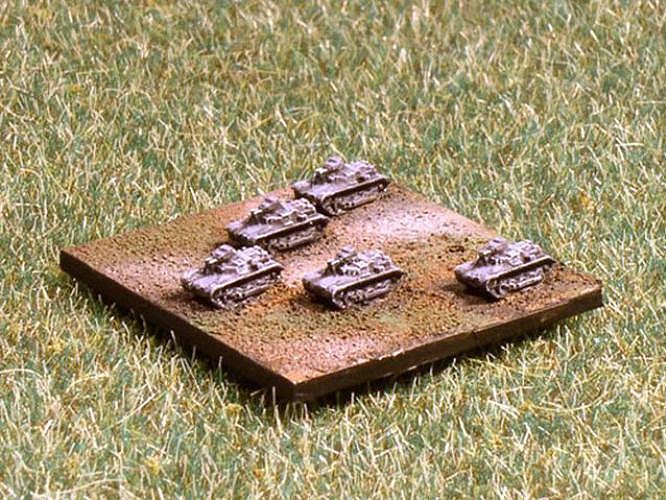 The Panzer I was a light tank produced in Germany in the 1930s. The name is short for the German Panzerkampfwagen I (“armored fighting vehicle mark I”), abbreviated PzKpfw I. The tank’s official German ordnance inventory designation was SdKfz 101 (“special purpose vehicle 101”).[2]

Design of the Panzer I began in 1932 and mass production began in 1934. Intended only as a training tank to introduce the concept of armored warfare to the German Army, the Panzer I saw combat in Spain during the Spanish Civil War, in Poland, France, the Soviet Union and North Africa during the Second World War, and in China during the Second Sino-Japanese War. Experiences with the Panzer I during the Spanish Civil War helped shape the German Panzerwaffes’ invasion of Poland in 1939 and France in 1940. By 1941, the Panzer I chassis design was used as the basis of tank destroyers and assault guns. There were attempts to upgrade the Panzer I throughout its service history, including by foreign nations, to extend the design’s lifespan. It continued to serve in the Spanish Armed Forces until 1954.

Be the first to review “PzKpfw IB (15 pcs)” Cancel reply