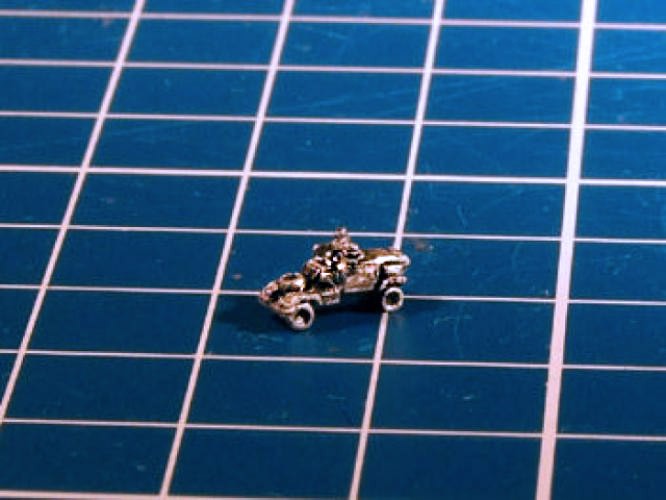 The RBY Mk 1 is a light armoured reconnaissance vehicle that was produced by the RAMTA Division of Israel Aircraft Industries. RBY is and anglicized acronym for “Rechev Ben-Yaacov”. “Rechev” is Hebrew for “vehicle” and “Ben-Yaacov” is the last name of the creator of the vehicle, Yitzchak Ben-Yaacov (1919-2011). In Israel the vehicle is known as the “Rabi”, a pronunciation of the acronym. It was replaced in Israeli service by the RAMTA RAM 2000 family of vehicles, though it continues to be used and upgraded by foreign users.[1] The RBY Mk 1 is no longer marketed to new customers.