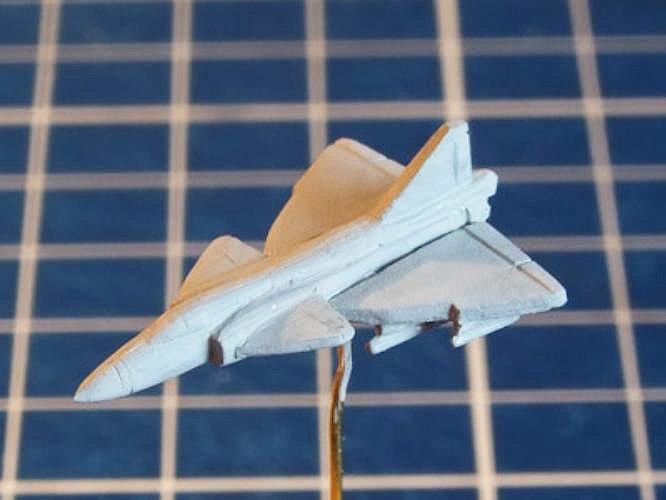 The Saab 37 Viggen (“Thunderbolt“, also ‌”Tufted duck“)[Nb 1][3] is a Swedish single-seat, single-engine, short-medium range combat aircraft. Development work on the type was initiated at Saab in 1952 and, following the selection of a radical delta wing configuration, the resulting aircraft performed its first flight on 8 February 1967 and entered service in 21 June 1971. The Viggen holds the distinction of being the first canard design to be produced in quantity.