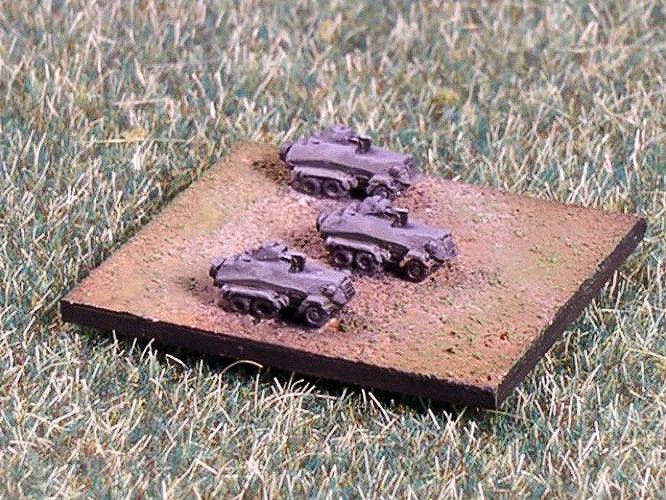 In the German Army, armoured cars were intended for the traditional cavalry missions of reconnaissance and screening. They scouted ahead and to the flank of advancing mechanized units to assess enemy location, strength and intention. Their primary role was reconnaissance, but they would engage similar or light units and at times attempt to capture enemy patrols.