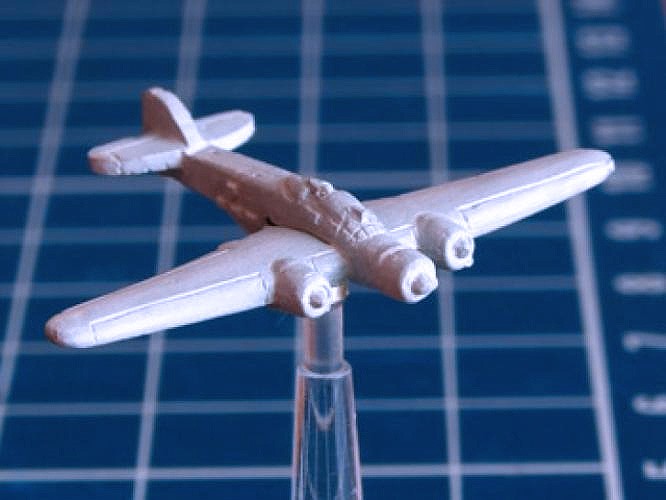 The Savoia-Marchetti SM.79 Sparviero (Italian for sparrowhawk) was a three-engined Italian medium bomber with a wood-and-metal structure. Originally designed as a fast passenger aircraft, between 1937 and 1939 this low-wing monoplane set 26 world records, qualifying it for some time as the fastest medium bomber in the world.[2] It first saw action during the Spanish Civil War and flew on all fronts in which Italy was involved during World War II.[3] It achieved success as a torpedo bomber in the Mediterranean theater,[4] and became the best-known Italian aeroplane of the war.[3] It was easily recognizable due to its distinctive fuselage dorsal “hump”, and was well liked by its crews, who nicknamed it il gobbo maledetto (“damned hunchback”).[5] It was the most numerous Italian bomber of World War II, with some 1,300 built, remaining in Italian service until 1952.