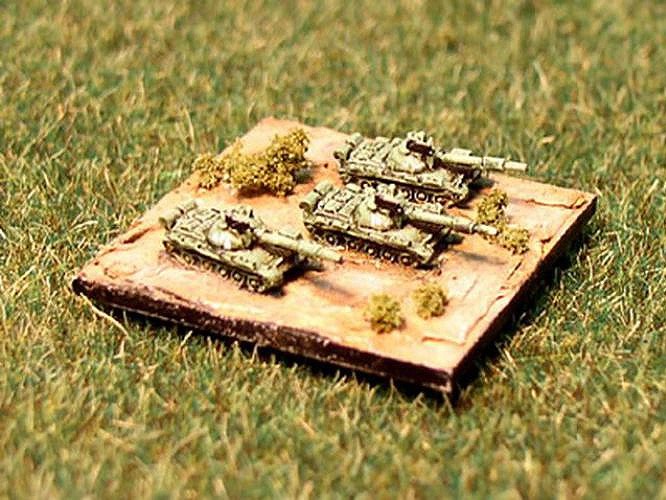 The T-62 is a Soviet main battle tank that was first introduced 1961. As a further development of the T-55 series, the T-62 retained many similar design elements of its predecessor including low profile and thick turret armor. In contrast previous tanks, which were armed with rifled tank guns, the T-62 was the first tank armed with a smoothbore tank gun that could fire APFSDS rounds at higher velocities. While the T-62 became the standard tank in the Soviet arsenal, it did not fully replace the T-55 in export markets due to its higher manufacturing costs and maintenance requirements compared to its predecessor. Although T-62 was replaced in the Russia and successor states of the Soviet Union, it is still used in some countries and its design features became standardized in subsequent Soviet and Russian mass-produced tanks.