View cart “Le Drapeau et la Croix” has been added to your cart. 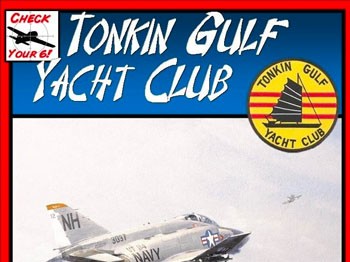 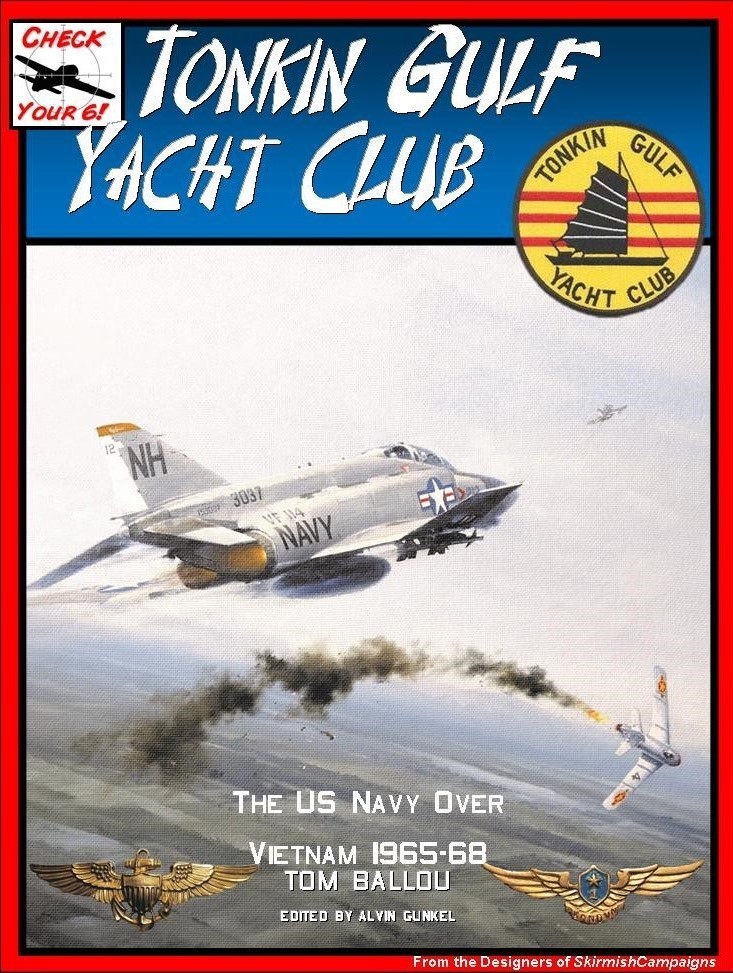 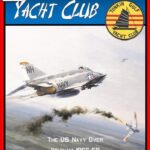 Tonkin Gulf Yacht Club is a scenario and campaign book for the popular Check Your 6 Jet Age  Air Combat and Campaign Rules. The book provides comprehensive coverage of the clashes between the United States Navy and North Vietnam’s Peoples Air Force between 1965 and 1968 during Operation Rolling Thunder with four campaigns, a mini-campaign and 28 scenarios. The scenarios can be played individually, linked to form campaigns, or combined as one grand campaign. The campaigns cover the battles that occurred during the annual southern monsoon fighting season.  The missions changed during the course of Rolling Thunder, so each campaign is different.

HISTORICAL RESEARCH: The book includes sections containing historical background, the training, tactics and weapons of each side, a bibliography for further reading, a color scheme guide, and a campaign map.

AIRCRAFT STATISTICS and CAMPAIGN INFORMATION: The book contains aircraft statistics for 14 US and Soviet-built aircraft and their variants in Check Your 6 Jet Age  format for use in the scenarios. The book also contains detailed notes and pictures of the various aircraft featured in the campaign.