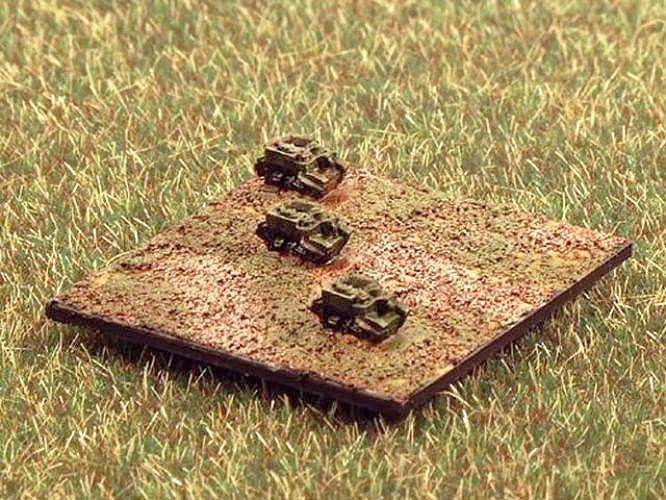 The Universal Carrier, also known as the Bren Gun Carrier from the light machine gun armament,[3] is a common name describing a family of light armoured tracked vehicles built by Vickers-Armstrong and other companies.

The first carriers – the Bren Carrier and the Scout Carrier with specific roles – entered service before the war, but a single improved design that could replace these, the Universal, was introduced in 1940.

Be the first to review “Universal Carrier (15 pcs)” Cancel reply