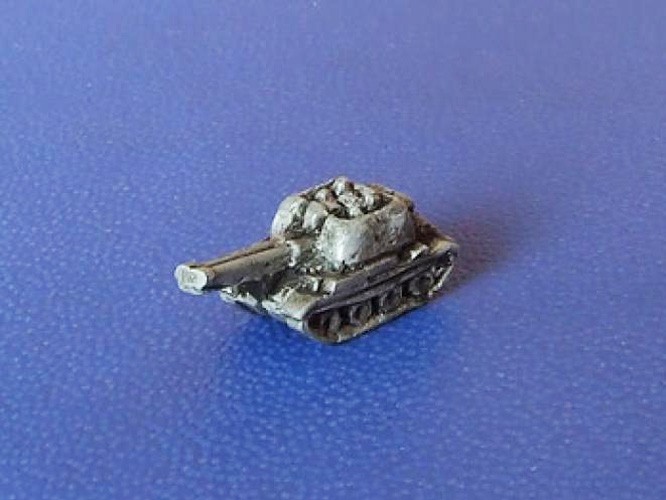 The ZSU-57-2 (Ob’yekt 500) is a Soviet self-propelled anti-aircraft gun (SPAAG), armed with two 57 mm autocannons. ‘ZSU’ stands for Zenitnaya Samokhodnaya Ustanovka (Russian: Зенитная Самоходная Установка), meaning “anti-aircraft self-propelled mount”, ’57’ stands for the bore of the armament in millimetres and ‘2’ stands for the number of gun barrels. It was the first Soviet mass-produced tracked SPAAG. In the USSR it had the unofficial nickname “Sparka”, meaning “pair”, referring to the twin autocannon with which the vehicle is armed.