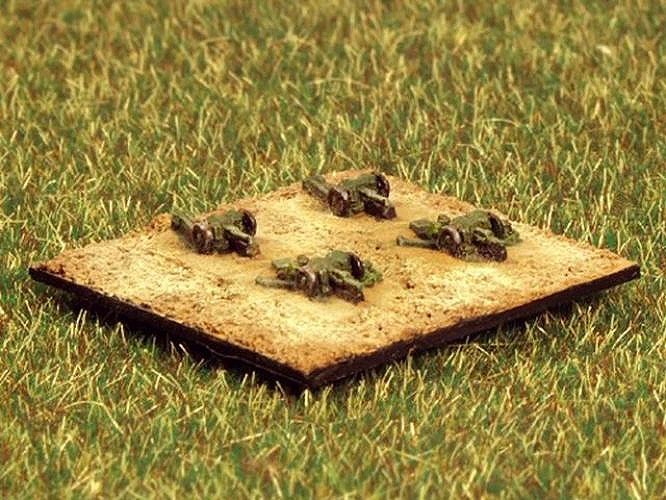 In the 1930s the French artillery sought a replacement for the derivatives of the 75 mm mle 1897 field gun it used in the anti-tank role. Despite having a decent anti-armour capability, the venerable soixante-quinze was heavy and was much harder to conceal than the smaller high-velocity, small calibre anti-tank weapons of modern design. The chosen weapon was a design of the state-owned arsenal Atelier de Puteaux (“Puteaux workshop”, abbreviated to APX), and was designated as canon de 47 mm semi-automatique mle 1937. It was a very efficient weapon, especially given the thin armour of the German tanks of the time. Unfortunately for France, the 47mm SA 37 was still a rare weapon at the time of the Battle of France.