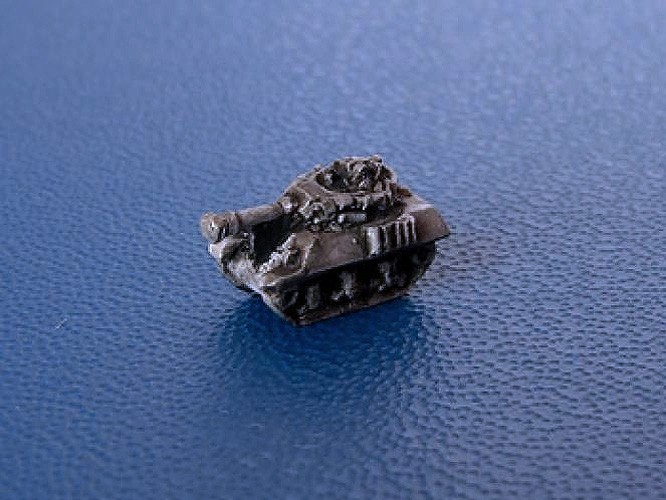 Self-propelled 17 pounder AT gun, British variant of the US M10.

The 17 pounder, Self-Propelled, Achilles was a British variant of the American M10 tank destroyer armed with the powerful British Ordnance QF 17 pounder anti-tank gun in place of the standard 3″ (76.2 mm) Gun M7. With a total of 1,100 M10s converted, the 17 pdr SP Achilles was the second most numerous armoured fighting vehicle to see service armed with the 17 pounder gun, behind the Sherman Firefly.

The name “Achilles” was officially a designation applied to both the 3″ gun and 17 pounder versions (as Achilles I/II and Achilles Ic/IIc respectively) but was little used during the Second World War; at the time, the vehicle was called 17pdr M10, or 17pdr SP M10, or even occasionally, “Firefly”. It has since become identified almost exclusively with the 17 pounder version.

Be the first to review “Achilles (15 pcs)” Cancel reply