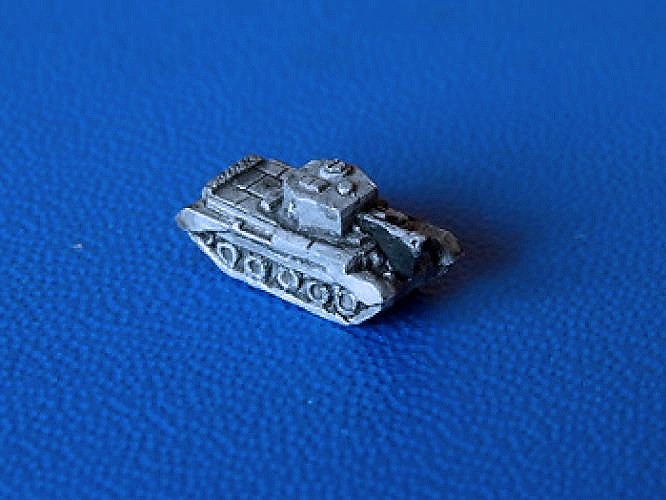 The Cromwell tank, officially Tank, Cruiser, Mk VIII, Cromwell (A27M),[a] was one of the most successful of the series of cruiser tanks fielded by Britain in the Second World War. Named after the English Civil War leader Oliver Cromwell, the Cromwell was the first tank put into service by the British to combine a dual-purpose gun, high speed from the powerful and reliable Rolls-Royce Meteor engine, and reasonable armour, in a balanced package. Its design formed the basis of the later Comet tank.

Be the first to review “Cromwell (15 pcs)” Cancel reply