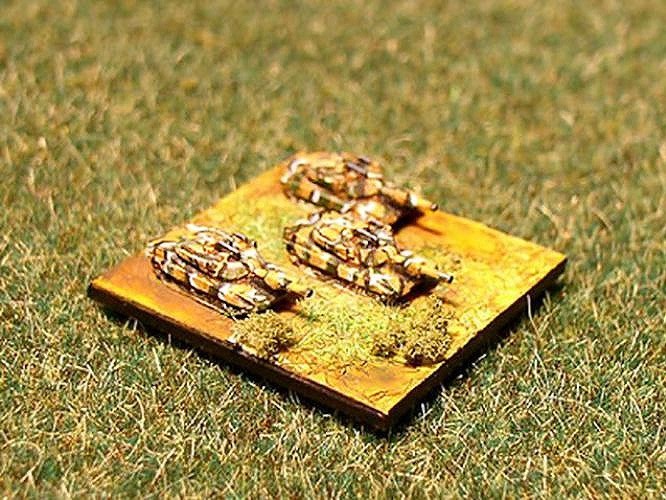 The M1 Abrams is an American third-generation main battle tank. It is named after General Creighton Abrams, former Army chief of staff and commander of United States military forces in the Vietnam War from 1968 to 1972. Highly mobile, designed for modern armored ground warfare, the M1 is well armed and heavily armored. Notable features include the use of a powerful multifuel turbine engine, the adoption of sophisticated composite armor, and separate ammunition storage in a blow-out compartment for crew safety. Weighing 61.4 short tons, it is one of the heaviest main battle tanks in service.The M1 Abrams entered U.S. service in 1980, replacing the M60 tank. The M1 remains the principal main battle tank of the United States Army and Marine Corps, and the armies of Egypt, Kuwait, Saudi Arabia, Australia and Iraq. The main armament of the model M1 is the M68A1 105 mm rifled tank gun firing a variety of high explosive anti-tank, high explosive, white phosphorus and an anti-personnel (multiple flechette) round. The Abrams tank has three machine guns, with an optional fourth: .50 cal. (12.7 mm) M2HB; two 7.62 mm M240 machine guns; (Optional) A second coaxial 12.7 mm M2HB machine gun can be mounted directly above the main gun in a remote weapons platform. It has a governed top speed of 45 mph (72 km/h) on paved roads, and 30 mph (48 km/h) cross-country. With the engine governor removed, speeds of around 60 mph (97 km/h) are possible on an improved surface; however, damage to the drivetrain (especially to the tracks) and an increased risk of injuries to the crew can occur at speeds above 45 mph (72 km/h)