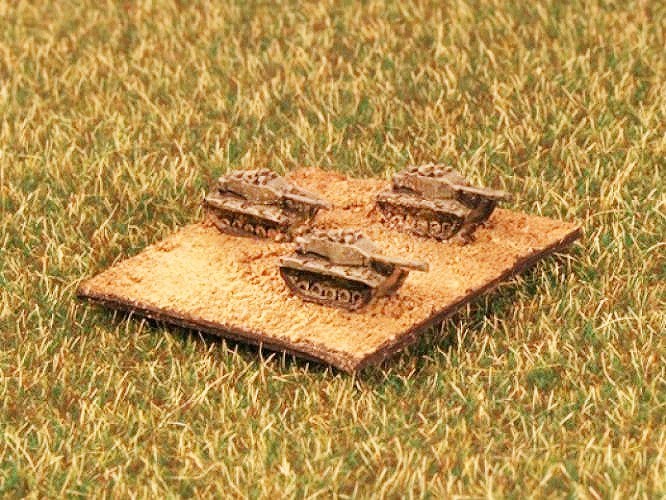 The M41 Walker Bulldog was an American light tank developed to replace the M24 Chaffee. It was named for General Walton Walker who died in a jeep accident in Korea. While it’s predecessor the M24 Chaffee was a successful design, its main gun was not effective enough against well armored opponents. Although the primary mission of a light tank was scouting, the U.S. Army wanted one with more powerful armament. The development of the new tank, T37, began in 1947. The vehicle was designed to be air-transportable, and the desired anti-tank capabilities were provided by installing a long 76 mm gun with an advanced rangefinder. In 1949, with the adoption of a less ambitious rangefinder, the project’s designation was changed to T41. The M41 was an agile and well armed vehicle. However, it was also noisy, fuel-hungry and heavy enough to cause problems with air transport. In 1969 the US Army began replacing the M41 with the advanced, but troublesome, aluminum hulled M551 Sheridan Armored Airborne Reconnaissance Assault Vehicle. The M41 had a range of 100 miles and a top speed of 45 mph. Its armament consists of a 76 mm gun M32, a cal.50 Browning M2, and a cal.30 Browning M1919A4.