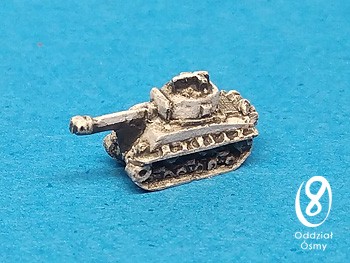 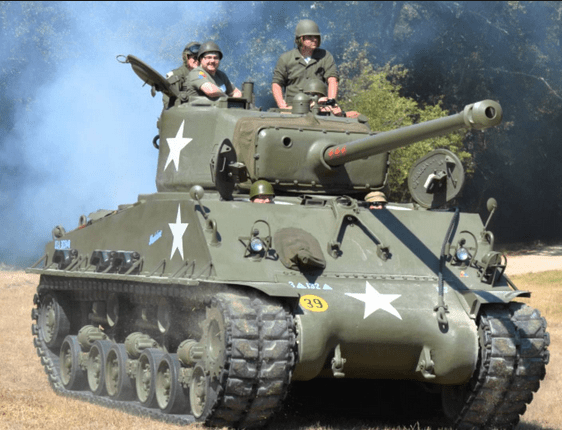 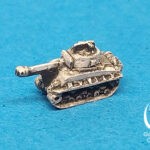 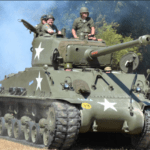 The wide array of special duties that a tank could be used for were just being explored by armies around the world in the early 1940s. Theories of what vehicles were supposed to be engaging enemy tanks changed as vehicles like the Shermans often found themselves up against enemy armor, and consequently some of the most important initial changes centered around up gunning the basic vehicle. Improving the vehicles mobility, protection, and creating specific variants for infantry support roles soon followed. Similar modification of the main armament would be done by the British who received a number of Shermans during the course of the war.