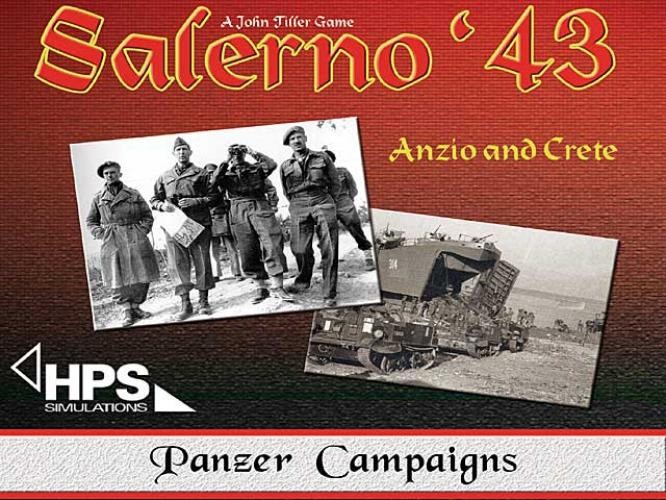 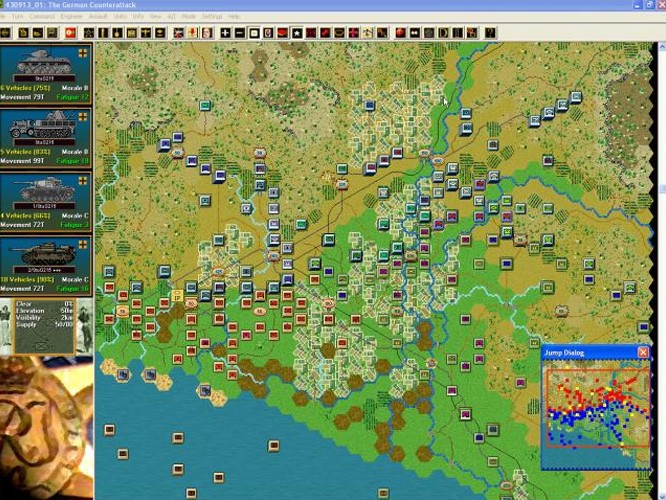 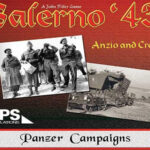 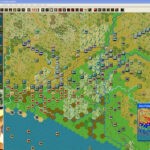 Salerno 43 covers the Western Allies’ return to Europe as they invade Italy in the autumn of 1943. They are met at the Salerno beachhead by desperate German counterattacks.  Had the Allies been defeated here, Hitler’s southern flank would have been secure. But the Allies clawed their way ashore, fighting inland against some of the toughest outfits in the Wehrmacht.

Be the first to review “Panzer Campaign Salerno” Cancel reply