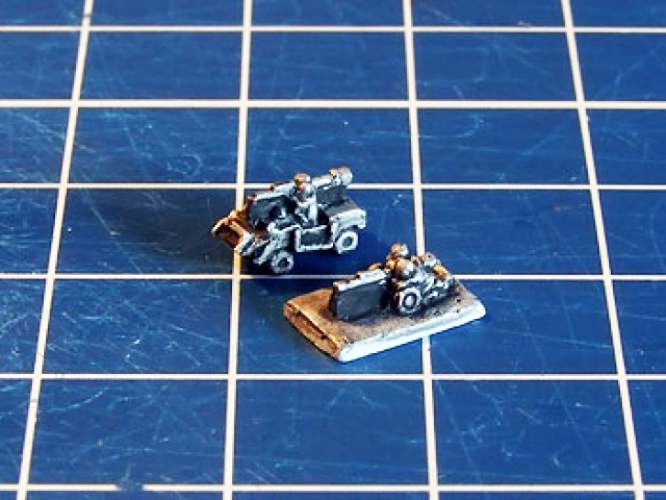 The Pvpj 1110 (Pansarvärnspjäs 1110) is a Swedish 90 mm recoilless rifle. It is also widely known as Pv-1110. It entered service at the early 1960s and was phased out of service in the Swedish Army in the late 1990s after 1,600 had been produced. Some 300 weapons were transferred to Estonia, Latvia and Lithuania.

Note: Less than packs are sold in pairs