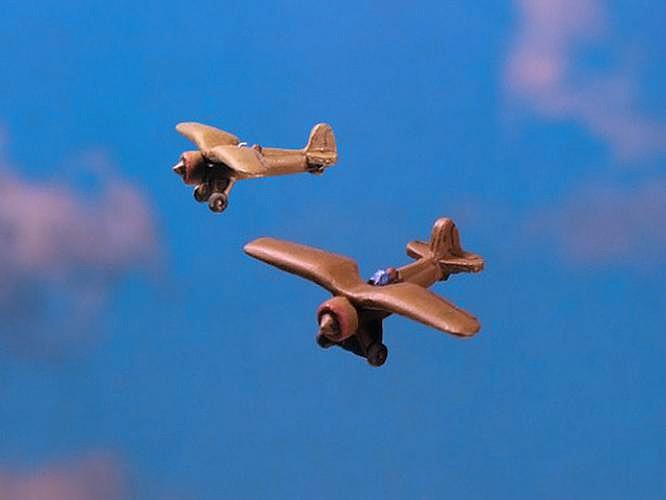 The PZL P.11 was a Polish fighter aircraft, designed in the early 1930s by PZL in Warsaw. It was briefly the most advanced fighter aircraft of its kind in the world.[1] The PZL P.11 served as Poland’s primary fighter defence in the Polish campaign of 1939, but with the rapid advances in aircraft design in the late 1930s (seen in such fighters as the Messerschmitt Bf 109), it proved outclassed by its rivals at the onset of the war.